Media
You are here: Home / Media / Industry News / Man, 28, is charged with smuggling almost $8 million worth of illegal cigarettes...
Filter by Category

A man, 28, has been charged with attempting to smuggle 9.5 million cigarettes in Western Australia – a record bust in the state.

The cigarettes, which were made in South East Asia, were worth $7.6 million in evaded duty, according to police. 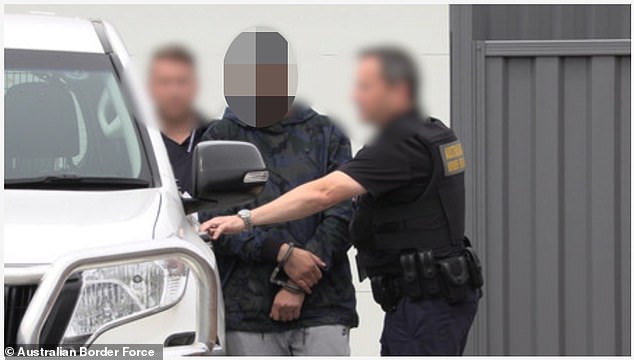 A man, 28, (pedicured) has been arrested and charged with attempting to smuggle 9.5 million cigarettes in Western Australia 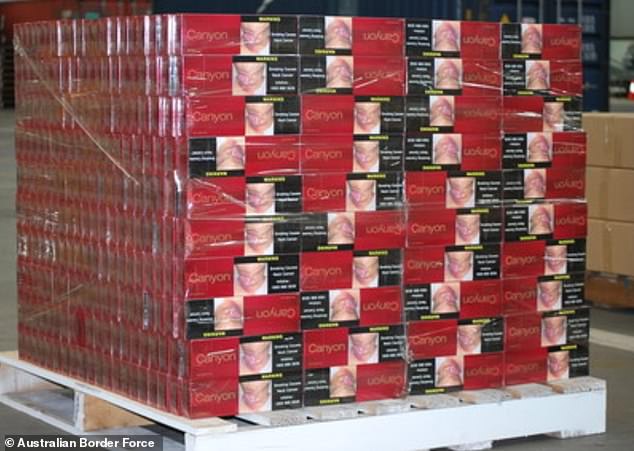 A man, from Morley, was later arrested and charged with one count of illegally importing the tobacco with the intention of defrauding the revenue.

The 28-year-old appeared in the Perth Magistrates Court last Saturday and was granted conditional bail to reappear in court this Friday.

The cigarettes were identified after the 40-foot container was x-rayed by Border Force police.

According to the ABF, a detector dog also gave a reaction indicating the presence of tobacco.

ABF Regional Commander for WA Rod O’Donnell said the detection was the biggest supply of illicit tobacco in the state’s history.

In a statement he said: ‘This is by far the biggest illicit cigarette seizure made in WA. Importantly, we’ve been able to prevent the Commonwealth being defrauded of more than $7.66 million in legitimate revenue.’

The maximum penalty for tobacco smuggling is 10 years imprisonment and/or a fine of up to five times the amount of duty evaded. 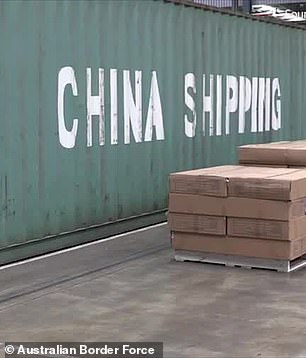 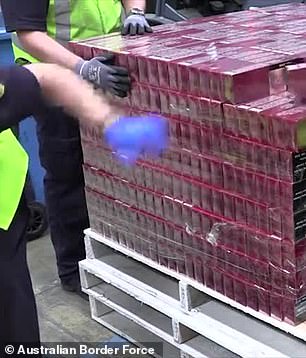 The cigarettes were made in South East Asia and worth $7.6 million in evaded duty, according to police

For the 7.66 million worth of evaded duty, the man risks a maximum fine of more than $38 million.

In Australia, the illicit tobacco market is worth about $600 million a year in evaded revenue.

Commander Rod O’Donnell said: ‘Illicit tobacco is an international issue, with much of the profits from cigarettes sold illegally in Australia being used to fund other criminal activity both here and overseas.

‘The ABF is committed to working with our international partners to detect, investigate and disrupt those involved in the illegal tobacco trade – and to stop the profits from these smuggling operations from funding further criminal activity.’

Want to join the discussion?
Feel free to contribute!